When the truth hurts 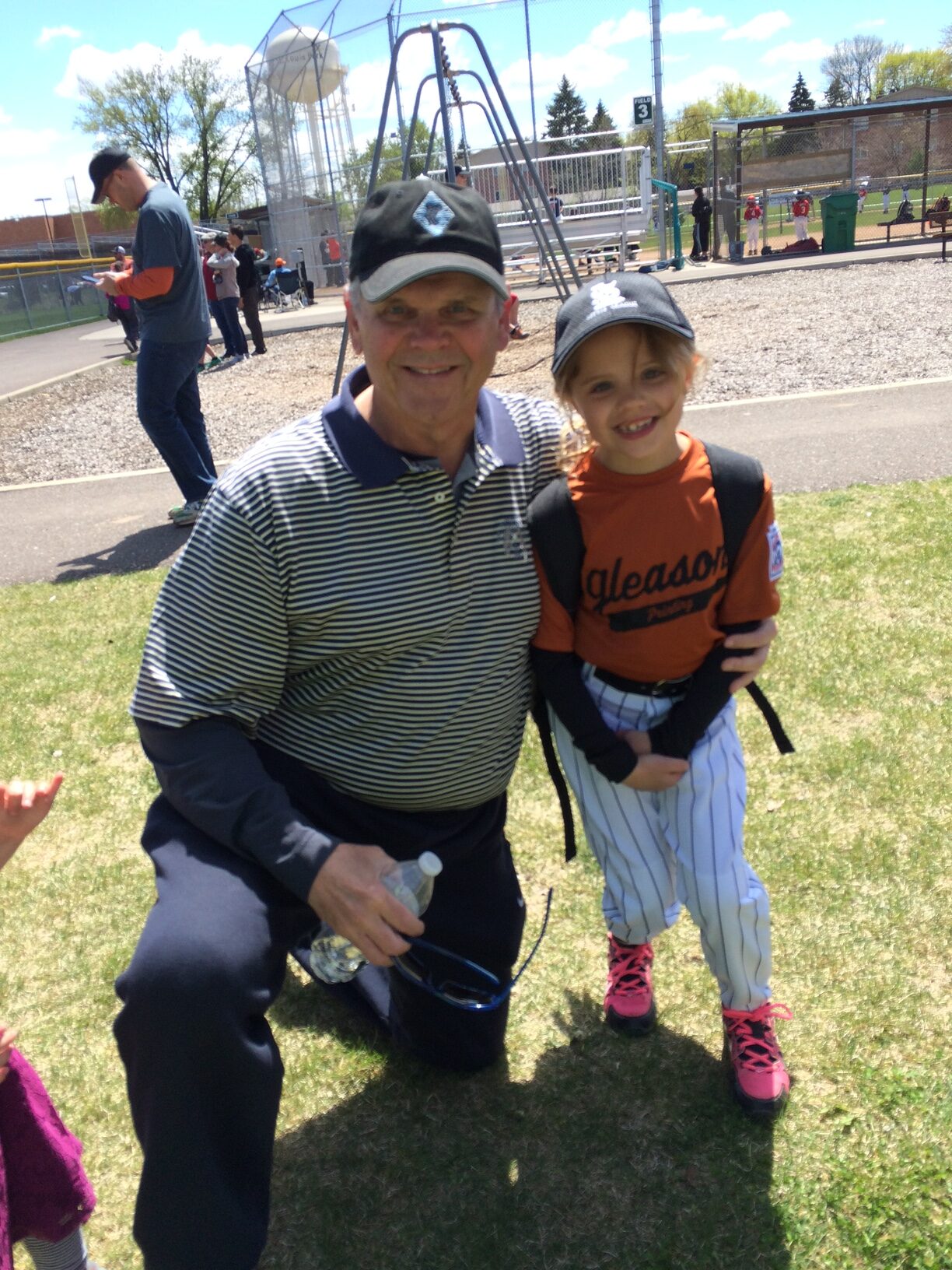 Today my granddaughter graduated from the sixth grade.  She, along with her siblings and cousins, are delights for my wife and me.  As I thought of her accomplishment, I flashed back to a couple of years ago when she reminded me of a powerful lesson.

As she and I were walking along she blurts out “Pop, your hair is white!”  I replied, “No, Mackenzie, it is grey.”  To which she replied, “No, it’s white.”  I decided not to pursue the discussion further as my granddaughter is very much like her mother and wouldn’t easily let the issue drop.

A few months later while shopping for a sport coat, I went into a fitting room which had mirrors all around – front and back.  As I stared at the back of my head I thought, “Sure enough, Mackenzie is right.  My hair has gotten white.”

Well, the truth hurts, although along with a few other realities I’ve had to face as I’ve matured, this one wasn’t so bad.  At least I still had some hair.

But the point of this little vignette is sometimes we try to ignore the truth, or at least try to avoid it.  When I first got into recruiting, I tended to refrain from asking some of the questions that might lead to a negative response from the client or candidate.  If it had a high probability of being a “no” answer, I wanted to avoid it and hope that our next conversation might be more positive.

Fortunately, as my career developed and I started my own recruiting practice, I eventually figured out that it was much better to hear the truth, even if it were bad news as soon as possible.  There were two major reasons for this:

This lesson all boils down to one of the axioms I now try to live by: have open and honest conversations with everyone.  Ask the tough questions and don’t be afraid of hearing the truth.  It is the path to building successful relationships and making long term fits with clients and candidates.

Thanks to Mackensie for reminding me of this life lesson and congratulations on her graduation! 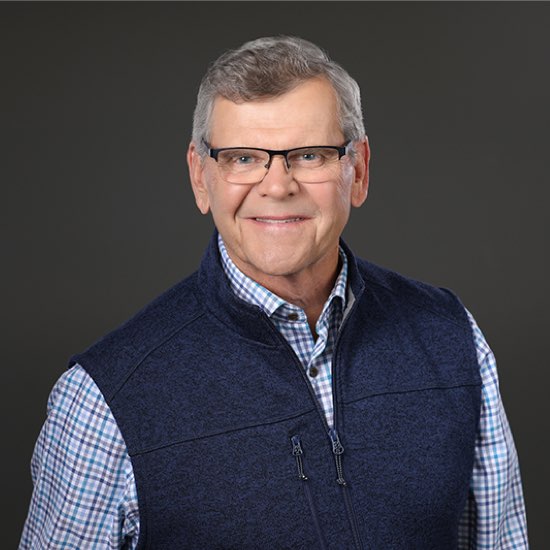 With over twenty years of executive search and thirty years of business leadership experience in public and private companies, David Dodge has filled positions with many financial industry leaders and forerunners.

David has spent more than 20 years in executive search and has 30 years of business leadership experience in public and private companies. He understands the fundamental importance of filling key positions in a timely manner and has used his deep knowledge of his industry and his community to develop client relationships with multiple firms that depend on him and his team’s bespoke recruitment services to deliver consistent, positive results.

“I gain great satisfaction from seeing the impact a top candidate can have on a mid-size company. Equally satisfying for me is to see an individual’s life positively affected by making a timely and smart career move.”